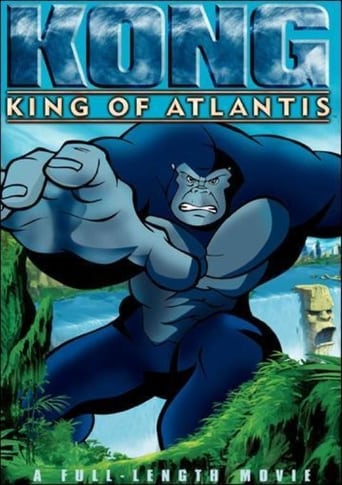 Gigantic Kong, who has reborn from the original King Kong DNA and the DNA from his human 'brother' Jason, is the king of the island where it lives. But now, according to an ancient prophecy, the ancient civilization of Atlantis has resurfaced from the seabed and its evil queen wants him to govern with him to become again Kong: King of Atlantis. But Jason and his brave friends try to prevent the plans of the queen facing soldiers, enormous animals, many obstacles, puzzles and enemies. In the midst of exciting action-packed adventures, Jason will have to use his special powers of cyber-union so that he and Kong will become a single hero. Only together can save Kong Island ...